The past year and half have been pretty insane for me, but let’s just talk about this past week.

I tested for a TV pilot. Auditions alone are nerve-racking, but a “test audition” is even worse because it’s in front of studio and network executives who hold the power to decide if your life will be changed by becoming a new cast member of a TV show or not. They decided I was not. So the hustle continues! On to the next.

I went on a couple more auditions after that. Trying to learn lines for multiple auditions at a time is difficult, but at the same time, I was also shooting a segment for a company called I like This Grape. They taught my husband and I about wine and wine culture. Now neither of us are big drinkers but we wanted to learn about wine and the history of it all so we can feel like adults (because adults are supposed to drink wine and coffee and read newspapers, right?). I’ll post the video for you all to see once it’s up. It’s pretty funny because before that day, my husband only drank Moscato. Which is basically adult grape juice.

I also had a photo shoot for my new website. It was fun to play dress up and take pictures with Robyn VonSwank, an amazing photographer. She’s so good at what she does , and somehow found herself shooting all the great comedians. Like Sarah Silverman, Anjelah Johnson, Whitney Cummings, Anjelah Johnson, Bobcat Goldthwait, that one girl who did the nail salon joke, Weird Al Yankovich, Anjelah Johnson, Patton Oswalt, and so many more! I can’t wait for you guys to see these pictures.

The next day I had two SOLD OUT shows at Club Nokia in downtown Los Angeles. It was my first time performing at this great venue and since it was my first time headlining in LA since 2014, there was a lot of excitement and build up to these shows. I had so many friends and family members come through who made the night even more special. Plus the BFF Jo Koy did a guest set at both shows and the crowd went nuts! 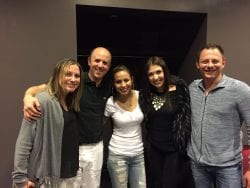 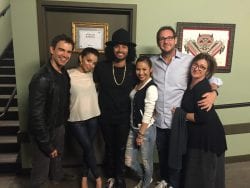 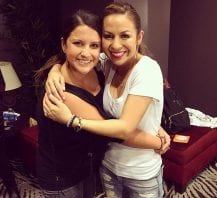 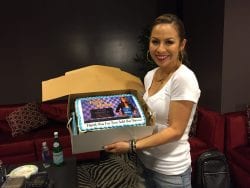 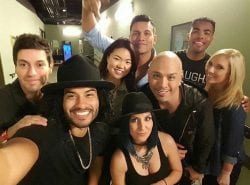 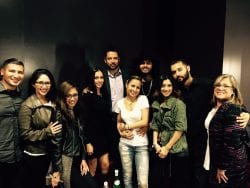 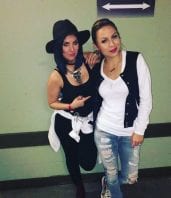 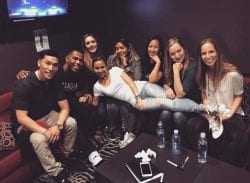 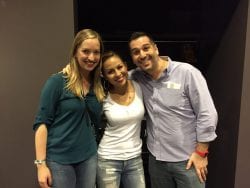 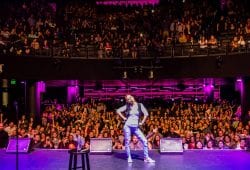 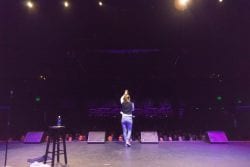 I finished off the weekend by being a panelist on  CNN’s Oscars recap show “And The Winner Is”. We talked about the Oscars high moments, low moments, funny moments, winners, fashion and more. I was kind of nervous about it because I have never really done anything like that before, so it was heavy on my mind leading up to it. However, that morning I woke up feeling good and excited. I’m so glad I didn’t pass on the opportunity because I was scared that I might not be good at it. I took a chance and put myself out there. It was so much fun and I’m super grateful for the opportunity. 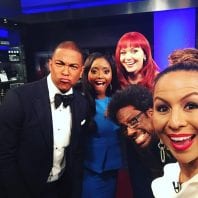 It was a busy week with a lot accomplished. I don’t know what the weeks ahead hold but I will just continue to breathe and walk joyfully on my path. Staying focused straight ahead, not looking to the left or right, but staying my course. I’m ready for whatever God has for me next. As long as it’s something awesome. JK, God. Your call.